Defiant (Thomas Dunne Books/St. Martin's Press). Alvin's landmark fourth book - his first New York Times review - reveals the amazing and untold true story of eleven POWs in Vietnam, known as the Alcatraz Eleven - eleven Americans the North Vietnamese identified as their most uncooperative and subversive captives. The book also tells the story of the POW-MIA wives who fought for their husbands' safe return when it seemed nobody else would. This epic story - which takes place over eight years - has inspired praise from all corners of America and deeply affects everyone who reads it, including Senator John McCain and President Jimmy Carter.

Captured (Scholastic Press). How can a person lead others through eight years of brutal captivity without ever losing hope, faith, or determination? Prisoner of war Jeremiah Denton shows us all. Captured brings these valuable lessons to young adult readers, teaching them how to be resilient in the face of obstacles and how to persevere and overcome.

Fly Navy (Thomas Dunne Books/St. Martin's Press, 2011). Alvin spent an entire year immersed in naval aviation. The resulting book, released on naval aviation's 100th birthday, reveals the true spirit of the men and women involved in this grand enterprise. The book carries readers beyond the Top Gun stereotype and introduces them to the extraordinarily dedicated men, women, and families who make naval flight operations possible. Across America and aboard five aircraft carriers in three oceans, including the Arabian Sea, Alvin discovered how the great enterprise of naval aviation instills a special code and spirit in its patriot-servants and how they have, together, shaped our navy, nation, and world for the better.

Spirit of Adventure (Thomas Dunne Books/St. Martin's Press, 2009). Alvin's second book introduces America to a new generation of leaders - young Eagle Scouts who are leading lives of purpose and adventure. To meet these young men, Alvin traveled the globe, diving in Australia, surfing in Hawaii, rock climbing in Nevada, venturing into Africa, and cruising home aboard the aircraft carrier USS Nimitz. He discovered an inspiring story of service and leadership.

The Emmy-winning documentary from PBS recounts the eight-year ordeal endured by American POW and future U.S. Senator Jeremiah Denton during Vietnam. Denton famously blinks out TORTURE in Morse Code from a prison in Hanoi; he provides an example of resilience and faith that will inspire every viewer. 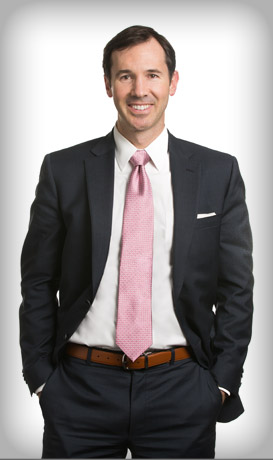