Alvin has talked leadership with icons from Justice Stephen Breyer, J.W. Marriott, and Condoleezza Rice to Jim Lovell of Apollo 13 and Louie Zamperini of Unbroken. CNN, FOX, and NPR have featured his expertise and he has spoken about leadership and character at venues including The White House, Delta Air Lines, the University of Virginia, and the U.S. Air Force, Military, and Naval Academies.

An Eagle Scout and NCAA athlete, Alvin graduated from Washington & Lee University. He studied economics in Frankfurt, Brussels, Paris, and London before working in Congress, managing global strategy for an 85,000-person firm, and leading external affairs for a Grammy- and Tony-winning national arts center.

He is currently the president of the communication advisory firm LegacyCraft, founding executive director of the SkillPointe Foundation, and an advisor to KinectAir, a disruptive aviation software aviation company. He also serves on the board for the Global Village Project, an internationally-recognized school for refugee girls.

A Georgia Author of the Year, he lives outside his hometown of Atlanta, close to the rivers and trails he loves to enjoy with his wife Suzanne and their two children.

He is now at work on his anticipated sixth book: Father-Daughter. 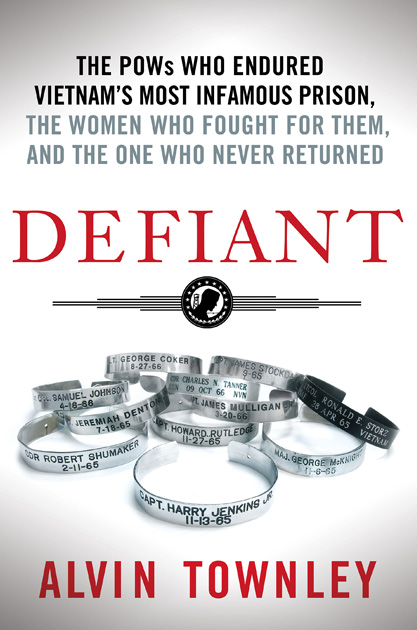 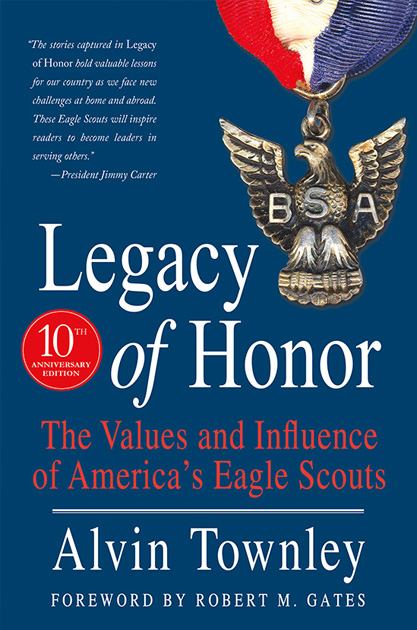 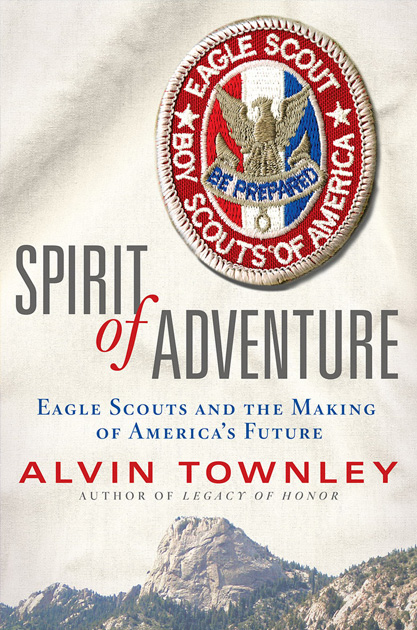 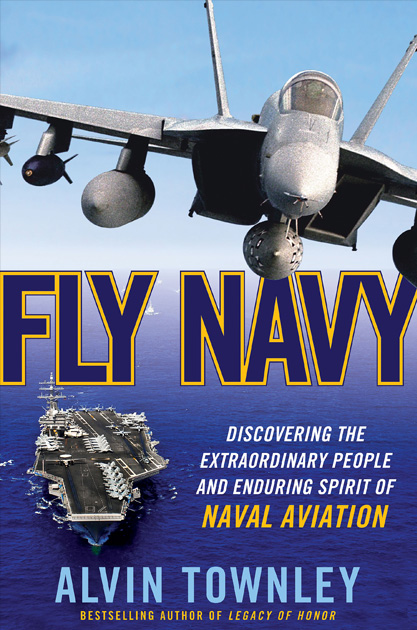 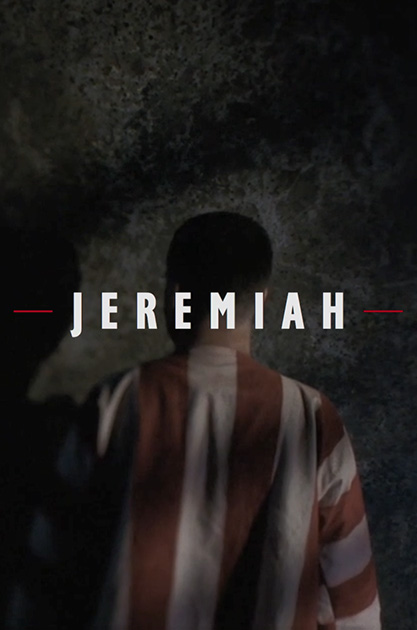 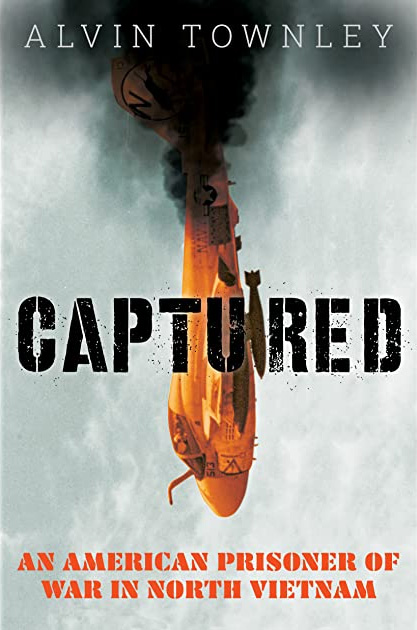