Father-Daughter
The Next Book by Alvin Townley

For his sixth book, best-selling New York Times-reviewed author and Emmy-winning storyteller Alvin Townley is taking a personal journey to learn how fathers like him have loved and raised their daughters. Father-Daughter will weave together perspectives from fathers and daughters across America, help readers be better dads, and remind everyone of the unifying joys and challenges of raising girls.

Interviews for previous books have ranged from Michael Bloomberg and Supreme Court Justice Stephen Breyer to Jim Lovell of Apollo 13 and Louie Zamperini of Unbroken.

For his five books, Alvin has recorded stories on five continents and four deployed aircraft carriers. He has spoken at major venues including The White House and U.S. Air Force, Military, and Naval Academies and has appeared on CNN, FOX, and NPR. He lives with his family outside Atlanta. 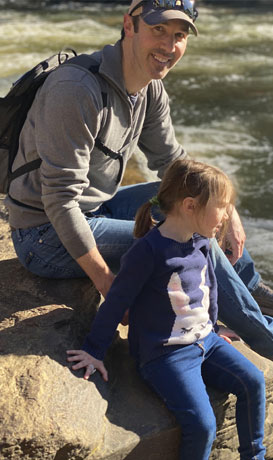